How much does the NBN really cost with a landline phone? 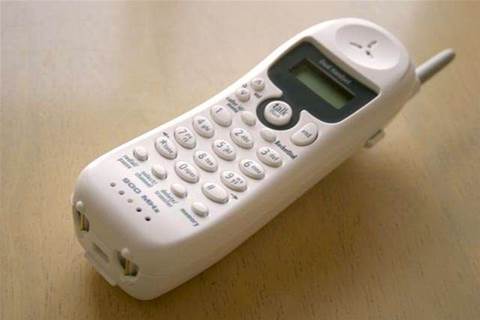 When it comes to the NBN a lot of focus is on the Internet download speed, but what about your phone calls? Here's how much it will cost to have a phone service.

Many of the thousands of people that will be connected mightn't have thought yet about how they'll make phone calls and how much will that cost once they get the NBN.

Below we look at the basic options for making phone calls over the NBN, and how much they cost. 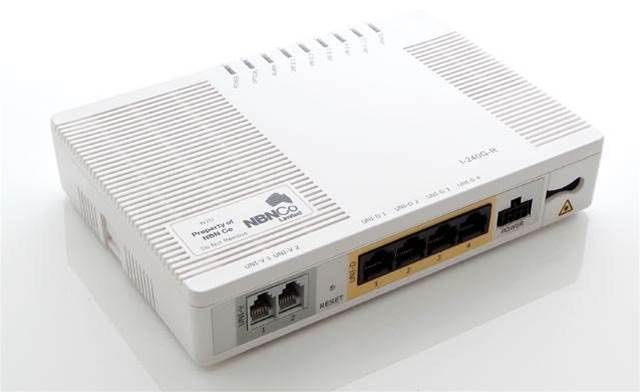 There's two ways to connect up a phone service to the NBN, but not every provider offers both options.

At the time of writing, VOIP services are the most predominant, and for those you'd connect an VOIP gateway (or similar hardware) to the UNI-D ports (fundamentally, a data port) on the NBN box in your building.

There's a second type of NBN phone service: this is where a phone is plugged directly into the separate UNI-V port on that same box. You can plug the RJ-12 port on most standard phones straight in. For example, Internode offers a phone service on the NBN this way.

So, is there a difference in cost between these two services?

VOIP services (via the Uni-D port) are considerably cheaper. In fact, many NBN providers automatically provide a VOIP service gratis. The downside is that VOIP services won't keep running in a blackout.

On the other hand, Internode's UNI-V phone service costs an extra $20 per month when bundled with an NBN plan, although that's still slightly cheaper than what you'd pay for a current phone line with an Internet plan. The other advantage of UNI-V is that a battery backup box will keep your calls running in a blackout, typically in the range of four hours or so.

Here's how much a phone service costs on the NBN

So how much do these NBN plans with phone services cost? For the purposes of comparison, we've looked at the base entry level NBN plans from each of five NBN ready providers. Voice as a data component doesn't need that much speed either up or downstream, and as such if you're carefully watching a budget then an entry level plan should be fine.

There are plenty of business cases where faster download and upload speeds make a difference, but voice isn't one of them.

Some people might find the prices in the table above seem like more than they pay now, but remember, with a copper line telephone service you're typically paying around $20 to $30 a month for a phone line - that is, a phone service with relatively little in the way of bundled inclusions such as free calls. And that charge doesn't include any Internet. The NBN plans we've looked at include your Internet and in several cases your phone too. And there's not an extra line rental fee.

With competition in the NBN space heating up there are cheaper NBN plans, but we've gone with the larger players with established experience in providing VoIP services. So you'll pay a little more on paper for a landline phone via the NBN, but only if you ignore the fact that you're getting the Internet included in that price.

When you factor your monthly Internet charges into the equation, it's quite a different proposition. Let's do some sums to show the best and worse case scenarios, based on the figures above.

We'll use a basic $31.95 Telstra copper line connection fee to compare our NBN plans with; while some small businesses may shift upwards into business-branded phone services, the pricing differences there are significantly starker.

Let's look at Exetel's $49.50 entry-level NBN plan: subtract the $31.95 you'd pay for a copper telephone line, and you're essentially paying $17.55 for for a 12/1Mbps connection with 50GB of peak hour Internet data and unlimited off-peak Internet. There simply isn't a broadband product from any provider that comes anywhere near that close. To further sweeten the deal, that particular service takes the common VoIP approach of offering unlimited timed calls at 10c each, meaning your overall telephone costs could well tumble down as well.

Even with Telstra's much pricier $80 NBN plan, if you subtract the $31.95 you'd be paying for a copper line telephone service, the cost that's left is $48.05. That includes all local calls, making it a reasonable proposition, albeit not the first choice we'd make when choosing an NBN plan.

If you're currently using a pure VoIP-only service via, say, Naked DSL, then the price differences become nominal between an NBN VoIP service and a DSL-based VoIP service, although you might find a very slight advantage in going with an NBN service. VoIP doesn't require much in the way of bandwidth, but a reliable data pipe gives you more scope to perform other online tasks without impacting VoIP reliability quite as much.

But I only want a phone line! 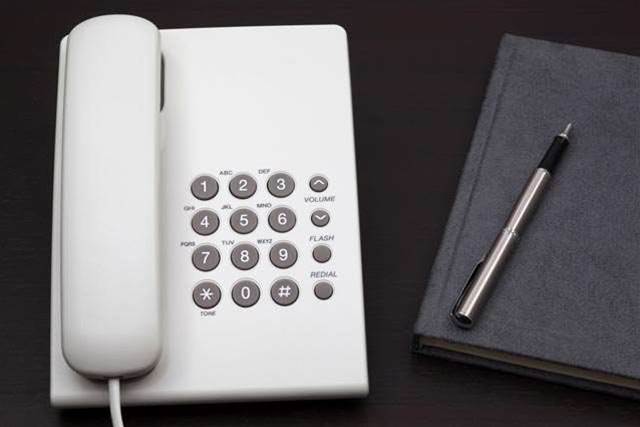 This is the one area where the NBN landscape still seems a little lacking.

NBN Co's web site states that there are "phone-only services available from some providers that don’t require you to subscribe to an internet service." but we couldn't find many major providers offering this. Existing NBN providers can offer dedicated phone-only plans, although they've got to become accredited for UNI-V services. For now, the vast majority of NBN plans we have looked at come with VOIP as part of a broadband plan, or as an extra fee on top of a broadband plan.

Let's take a look at a few providers as an example:

We've contacted NBN Co's representatives and we'll post an update if we get more information about this.

It remains to be seen how much actual market pressure there is for dedicated phone-only UNI-V services as distinct from straight VOIP over the NBN, but as the NBN rollout progresses that picture may become clearer.