How green is your printer? 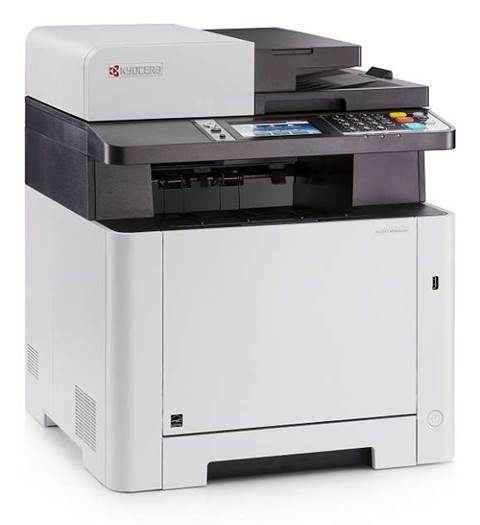 It’s not just about power efficiency. We examine the various ways that printers can be more environmentally friendly – and save you money.

Power consumption can be an important consideration when choosing a printer, but it's not the only ‘enviro’ factor you might take into account. Print speed, paper, ink and toner, durability, waste minimisation and features like duplex printing can also make significant difference to the green credentials of a printer.

And as well as helping the environment, most of these printer techniques and features can help you save money.

One of the main reasons why business grade inkjet printers generally have a lower total cost per page than lasers is that they use less electricity. But if you want your printed materials to have that ‘laser look’ – the matte finish of ink on plain paper isn't always desirable – there are things that manufacturers can do to help.

There are two particular factors that lead to laser printers consuming more power than equivalent inkjets. The first is that they rely on heat to fuse the toner onto the page, and the second is that the moving parts are heavier and therefore take more energy to move.

One way to reduce the amount of electricity needed for fusing is to come up with a toner material that melts at a lower temperature. That’s the approach taken by Fuji Xerox with its Super EA-Eco toner, according to product marketing manager Paul Colarelli.

This is achieved in part by using one of the smallest particle sizes of any toner, which also results in better quality – smaller particles mean finer lines and more accurately shaped dots.

Electricity consumption can also be reduced by incorporating more power-saving modes. As a simple example, rather than working-sleeping-off you might have working-napping-sleeping-off, where ‘napping’ uses more power than sleeping but wake-from-nap happens more quickly than wake-from-sleep. Dropping down through the modes may save more energy, but time is money if people keep having to wait for the printer to reinitialise.

Another trick Fuji Xerox has come up with is to build sensors into certain models so they can detect a user's approach and start waking up.

Print speed can affect the amount of energy used. That may sound odd, but Brother points out that while its HL-S7000DN has an Energy Star typical electrical consumption of 1.5kWh/week and the figure for the broadly comparable HP 506X is 1.6kWh/week, the Brother model prints about twice as quickly and therefore consumes even less power for a given amount of output than the TEC numbers suggest. The less time a printer spends awake, the less electricity it uses. 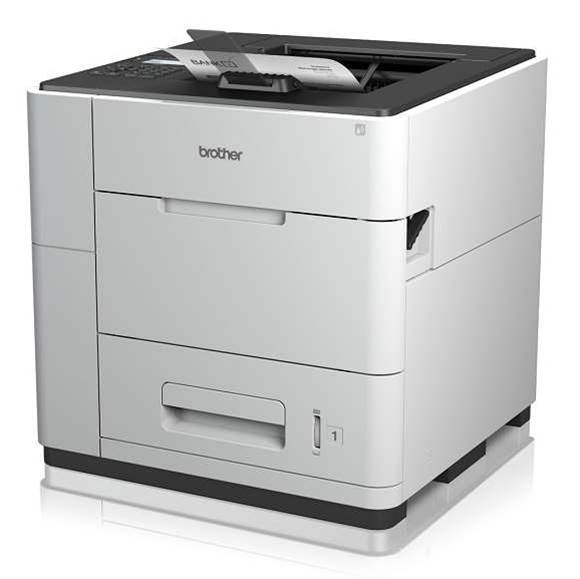 Overall, Brother claims the HL-S7000DN uses less than 60 percent as much energy as a comparable laser printer and results in up to 88 percent less carbon dioxide emissions than competing printers.

Saving paper is another worthwhile effort. Apart from any other considerations, each ream of new paper represents perhaps 60 to 300 litres of water, depending on whose figures you believe. And there’s also something like 3.5kg of carbon dioxide emitted. Recycled paper is less of a problem, but the exact numbers don’t really matter: the less you print, the less the environmental impact.

There are two main ways printer technology can help with this. Unless you print a lot of one-page documents, duplex printing can significantly reduce the number of sheets of paper you get through, especially if the printer drivers are set to default to duplex printing. This capability is increasingly common, even on low-end models. 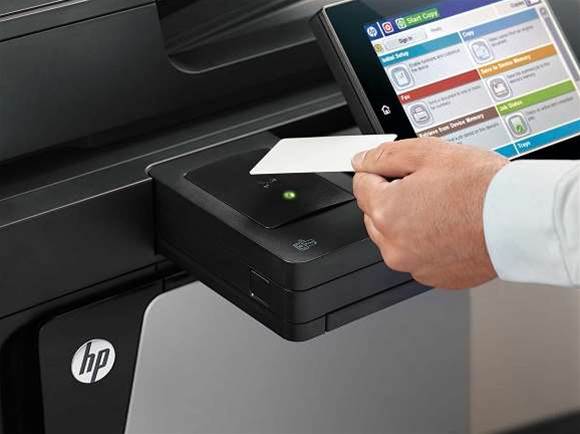 The other also helps with security and privacy. Many vendors – including Fuji Xerox, HP and Oki, to name just three – offer a ‘secure print’ feature that holds the job at the printer until the user walks up and enters their PIN or authenticates in some other way.

Firstly, this stops other people having a stickybeak while they're waiting for their own output; and secondly, if the user doesn't release the job it isn't printed and the paper is saved.

Longer life parts mean fewer replacements and less landfill. Kyocera was one of the first manufacturers to pay particular attention to this point and prides itself on the longevity of its drums and other components.

More generally, an ‘all-in-one’ consumable unit which replaces the drum and other parts each time the printer runs out of toner means more waste unless it is returned for remanufacturing.

There's a similar issue with inkjets. The average amount of waste decreases as you progress from integrated print heads to individual ink cartridges, bottled ink and bagged ink. It's worth noting that Lexmark requires the return of its ink cartridges unless you pay extra for the non-returnable equivalents. 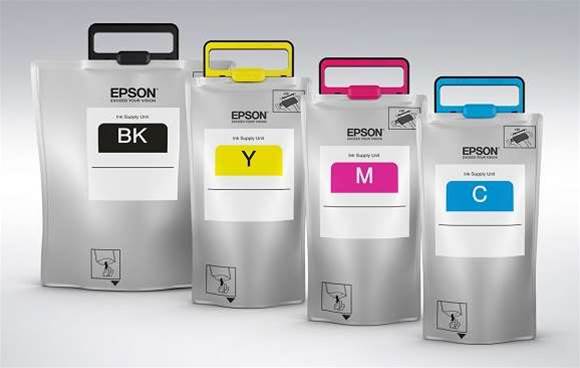 Epson RIPS models can print up to 75,000 pages on one set of ink bags

The issue of using aftermarket (that is, non-original) consumables is widely and sometimes hotly debated. Vendors tend to say they can prove original ink or toner is better in various ways, while third-party suppliers and their customers claim the non-genuine alternatives are just as good yet cheaper.

Some manufacturers, among them Brother, have been working to reduce the volume of product packaging and to use more easily recyclable materials, both of which help reduce landfill.

Back in 2009 Brother also developed a new manufacturing process that eliminated the need to apply a gloss coat to the case and other parts of printers. That doesn't sound very exciting, but it reduced volatile organic compound emissions during manufacture and recycling by around 37 percent.