How does a VPN work and when should you use one? 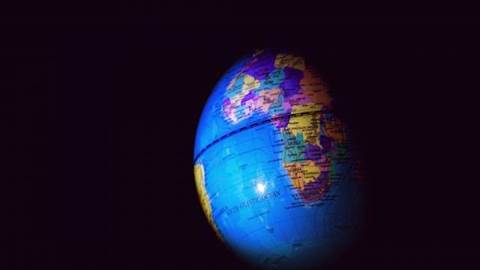 What is a virtual private network, and should your business be using one? We answer your most commonly asked questions.

Many people would have heard of VPNs as a way to watch American Netflix in Australia, but they can be used for much more than that – and in fact, they are an essential security tool for many businesses.

But what is a VPN, and is it something you should really be using? Here's a quick roundup of everything you need to know before you start using one.

What is a VPN?

A VPN, or virtual private network to use its full name, is a network of computers securely connected to each other via the internet. It enables users to connect and transfer data to one another without the prying eyes of would-be hackers and internet snoops.

A VPN works by connecting two or more computers together via a secure, encrypted connection across the internet. Paid-for VPN services, such as Buffered, can also mask your IP address, meaning you're harder to track down online than if you used a free service such as CyberGhost’s free plan.

The process of connecting to a VPN is incredibly simple. First you connect to the internet via your ISP, and then simply initiate a VPN by using a client or connecting to a specific server your company might be using. There are also various security systems that VPNs use, of which you can find a complete rundown on Wikipedia, but the most common is a Secure Shell (SSH) connection. 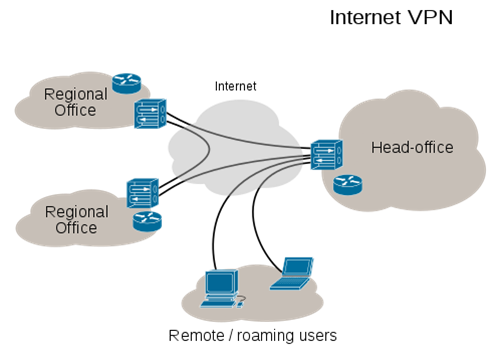 SSH connections are used to circumvent government content filters, such as the block on YouTube and Twitter in Tehran. SSH connections are also useful for accessing American Netflix and HBO Go services, as they mask your IP address in the process.

When should I use a VPN?

VPNs have various uses. Many use VPNs because they don't want their online activities tracked. That, understandably, sounds rather dodgy – especially as there are legitimate concerns over a VPN's ability to let you carry out nefarious activities online without being traced.

Another popular use, of course, is to circumvent region-locked content, such as watching American Netflix in Australia – although Netflix and other providers are now savvy enough to block against known VPN addresses.

But VPNs have many other legitimate and, in some cases, essential uses. As we’ve discussed previously, every company should be using a VPN. But really anyone who uses public Wi-Fi services for purposes ranging from online banking to business would be advised to use a VPN to protect yourself would-be hackers and internet snoops.

Some routers allow you to set up a VPN directly on your entire network, meaning any device you use on that network is secured – saving you from having to instigate one on your device every time you plan to access the internet.

Is a paid VPN better than a free one?

VPNs come in two flavours: paid-for or free. Free VPNs may sound ideal for a one- or two-time use to view inaccessible content, but the benefits of a paid service such as Buffered certainly outweigh those of a free client. 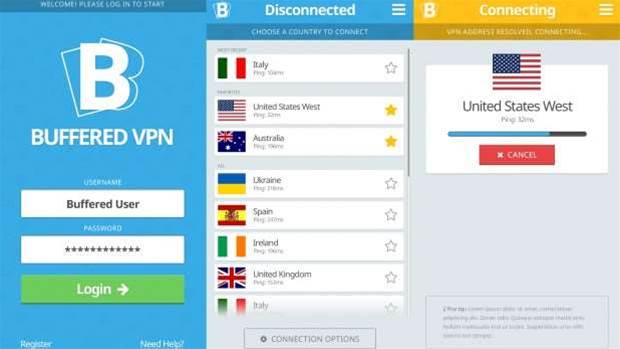 VPNs cost money to run, so alarm bells should be ringing when you see a VPN service being offered up for free. Not only are free services inherently slower and less secure and usually fail to mask your IP address, they also carry some serious dangers such as the sale of your information and hijacking of your internet bandwidth and IP address. By making use of your own computer's address, these free VPNs can allow other users to perform illegal activities while using your location.

A paid-for VPN, however, offers up a lot more security and a promise that it won't sell your information or use your bandwidth for others as it uses your subscription to pay for its services instead. You'll also find that your connection runs faster, doesn't drop out and your IP address is masked. Paid services don't even cost that much either, starting at around $40 per year.

Where can I get a VPN from?

Searching for “best VPN” or “VPN download”, or really any search that contains “VPN”, always brings up a slew of ad-supported VPN download links. You should not click on those when looking to download a VPN. Your best bet, when searching for a VPN, is to go directly to a trusted client or download source. Google Play and the Apple App Store both offer up a wide selection of free and paid-for VPN clients for mobile devices.