How do I make sure my email is properly synced between all my computers? 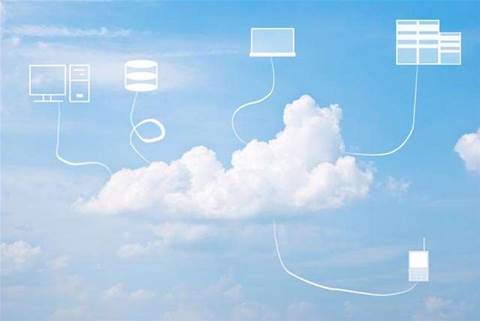 Looking at the best way to sync email across devices, from tablets to laptops and phones.

How many email-capable devices do you own? And how many do you use on a regular basis? For me it’s a desktop in the office, a chunky powerhouse Windows laptop that I use at home and a more portable one that I carry on trips, a Mac, three tablets (travel, bedside and coffee table), and maybe four different phones that I’m testing at any one time.
Now I realise I’m not a typical user, especially since three of the phones and one of the tablets are on loan, but I don’t think it’s unusual for someone to have a work PC, a home PC, a laptop, a phone and possibly a tablet, all needing access to the same email account. Or, more likely, multiple accounts.
Newsletter Signup