Home office: What to do if you run out of power points 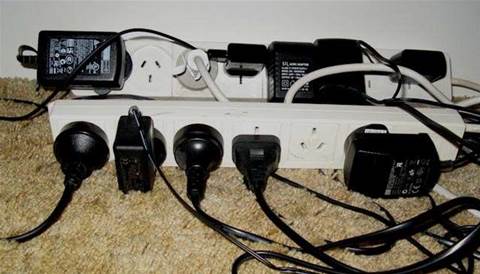 Are you relying on a single power point or two to run all your various laptops, printers, routers and other home office gadgets? Here's what you can do.

I recently spoke to BIT contributor Anthony Caruana who told me he had 10 double power points installed when fitting out his home office, and wishes he had specified another three or four.

That's perhaps an extreme case - but you probably do need more power points than you initially think. So what do you do? 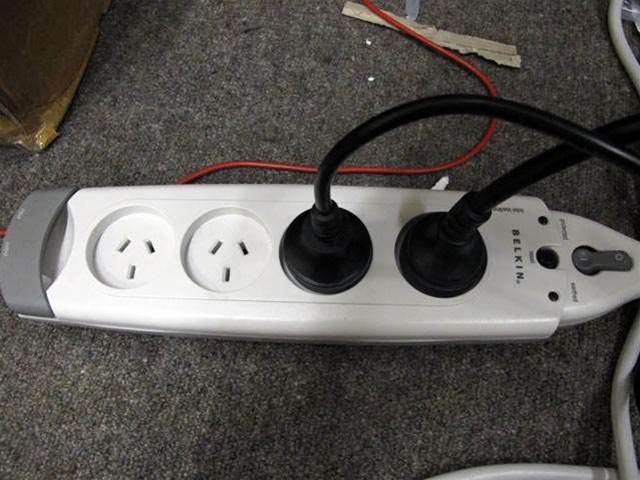 Power boards are one way of getting around a shortage of power points, but they're not risk-free.

The NSW Fire Brigade and Victoria's Metropolitan Fire Brigade both offer information sheets about the safe use of power boards.

The most important piece of advice seems to be to avoid overloading the power board - add up the maximum current drawn by each item you connect, and make sure the total does not exceed the power board's rating.

But most pieces of home office equipment draw relatively little current - looking around my office, the rated figures include 1A (all-in-one computer), 0.45A (router), 0.1A (cable modem), 0.15A (phone charger), 0.35A (VoIP phone), 0.12A (printer/scanner) and 0.2A for the NAS - not enough to overload one power board.

So while my office contains 16 mains-powered devices that are more or less permanently connected (plus a few more that are plugged in as needed, such as battery and phone chargers) and only two double power points, most consume so little power that I'd have to make a deliberate effort to overload a power strip.

There are a few potential downsides to using a power board though:

So, what are some ways around these problems?

Other ways to cut down on power points 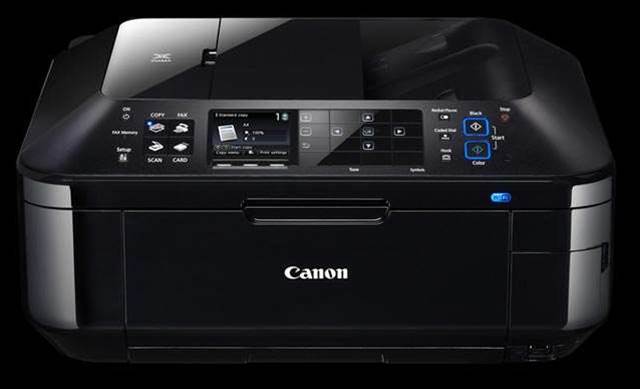 If you're not keen on the idea of installing more power points, there are some purchasing decisions you can make to reduce the number required. For example:

Readers' tips for reducing the mains wiring clutter in a home office are welcome. If you have a suggestion, you can your comments below.