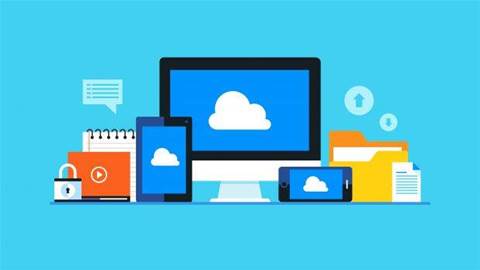 We compare the capacities, pricing, applications and features of the two popular cloud storage services.

Google Drive and Microsoft OneDrive have been around for a few years now, and both are mature, feature-rich cloud services that allow you to store and share files, synchronise files across devices, create and edit documents, and a whole lot more.

Which is best for you and your business?

Don’t forget there are other cloud storage options which we have compared previously, but here we focus on the popular services from the two tech giants and look at what they offer, starting with cloud storage capacity and their various plans.

If you have a Google account, you’ll get 15GB of storage on Google Drive for no charge at all. Your 15GB can be split between Google Drive, Gmail and Photos, so it might not end up being enough capacity, especially if you've had Gmail for a while. But at least it’s substantially better than Microsoft’s offering: 5GB of storage for a free OneDrive account.

For businesses, Google also offers the option of upgrading to G Suite, starting at $5 per user per month, which includes various business features such as hosted email and 30TB of online storage per user – or $10 per user per month with unlimited storage (or, if there are fewer than five users, 1TB each).

While its free account might not overly generous, Microsoft offers some good upgrade options, starting at 50GB for A$2.99 a month – and you can get more if you subscribe to an Office 365 or OneDrive for Business plan. The latter is available at A$84 per year per user for 1TB each or $168 per year per user with unlimited online storage.

Office 365 starts at $99 per year (or $10 per month) for the Personal plan, which offers 1TB plus the full desktop versions of Word, Excel, PowerPoint and Outlook, and other additional features – while Office 365 Home allows up to five users, and 1TB per user, for $129 per year (or $13 per month). There are also Office 365 Business plans that add hosted email and additional collaboration applications, starting from $209.88 per user per year.

Google now offers two Windows apps: Backup and Sync, which basically just replaces the previous Google Drive for Windows, and Drive File Stream for those using G Suite. The latter allows you to download individual files on demand, without having to sync the entire contents of Google Drive – which is ideal for those using ultraportables with limited disk space. 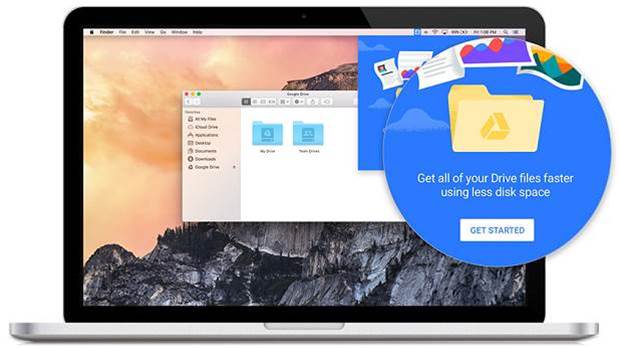 Otherwise, downloading and installing Windows clients for Google Drive and Microsoft OneDrive is simple. Users only need to configure the location of the folder that is set to synchronise with the respective service.

Both companies have opted for a minimal approach to their storage clients which is no bad thing as it leaves users simply having to deal with a folder in Windows Explorer. Users can upload, open, edit and save files to the elected Google Drive or Microsoft OneDrive folder as if it was stored locally on the system.

Although this 'less is more' approach results in ease of use, we would have liked to see the option of synchronising backup of local folders with Google Drive or Microsoft OneDrive folders. The ability to set sharing permissions on the Windows client would be very welcome.

You can, of course, share files publically, or only to specific people, using the web interface for Google Drive or OneDrive.

Next: extra features, compatibility and verdict