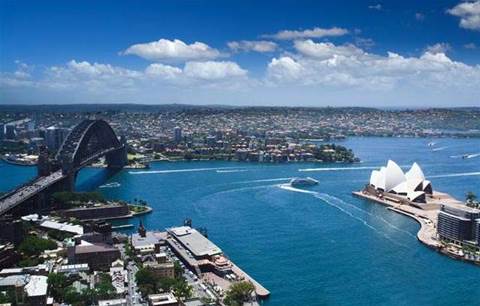 Heading to Sydney for business? Here are five hotels that offer free Wi-Fi in Sydney.

Where can you stay in Sydney where the Wi-Fi doesn't cost an extra arm and a leg? It's not uncommon for hotels in Australia to charge between $15 for just one hour to $30 for 24 hours of Wi-Fi.

But we have found five hotels in Sydney that offer free Wi-Fi, or Wi-Fi that is built into the accomodation charge.

In our experience it is the bigger hotel chains that are more likely to charge for Wi-Fi (though there are some that do not). On the other hand, independant and small hotels are also more likely not to include Ethernet connections in our experience (something to keep in mind if you prefer the reliability of a wired connection).

Here are a few points to be aware of:

Below are five hotels in Sydney that we found offering free Wi-Fi. To give you a range of prices, we have included two five star hotels as well as some cheaper hotels.

Note: we haven't tested the services in each of these hotels. The aim here is not to review and recommend hotels - our aim is to let you know which hotels we have come across that advertise free Wi-Fi. This isn't a complete list - there may well be other hotels in Sydney that also offer free Wi-Fi. If enough people ask for it, we will consider a followup article looking at other hotels. 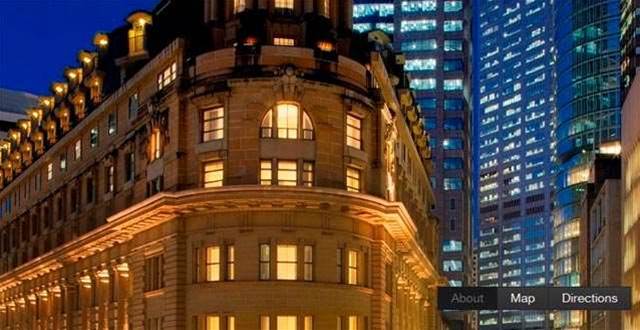 The Radisson is a five star hotel located right in the middle of the city centre with a short walk from Darling Harbour and the Sydney Entertainment Centre.

The staff at the Radisson claimed to not have any limits on the amount of data guests can use with their complimentary Wi-Fi, as was the case with all of the hotels in our list.

Both the Radisson and the Amora hotel are the only two on the list that offer in-room hard-wired Ethernet connection, which is also complimentary. Room rates start from $200. 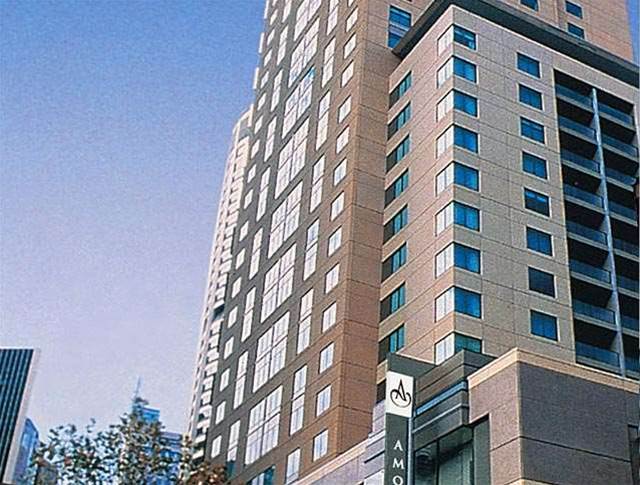 The Amora is a five star rated hotel and within walking distance from Circular Quay and the Sydney Opera House.

In room Ethernet connection is available and the staff claimed that quicker connection speeds are on offer when guests connect via the in-room Ethernet that is also complimentary.

There is no restriction on the number of devices that you can connect to the Wi-Fi and the hotel interestingly uses a code-based system to manage multiple connections.  Devices are each assigned a unique Wi-Fi code and we were told that guests could request as many codes as needed from front desk.

Out of all of the hotels we spoke with, we found the staff at the Amora particularly knowledgeable with regards to the Wi-Fi on offer. Room rates start at $230. 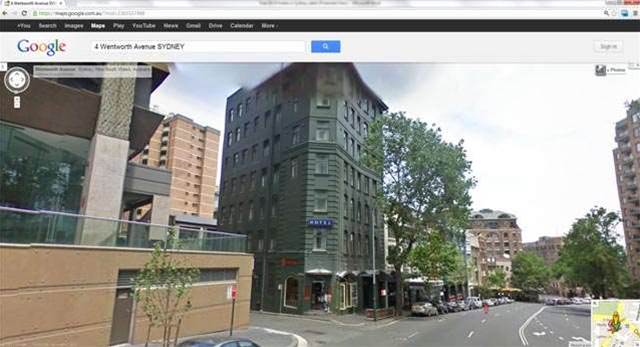 Situated in the heart of the Sydney CBD, the Best Western Plus is 4 star rated hotel located 80 meters from Hyde Park and Oxford Street and within walking distance to the Central Railway Station.

Staff knowledge of the Wi-Fi setup was particularly lacking with our basic questions relating to data limits and speeds for example had to be put through to three different staff members and then finally a call back from upper management to get all of our questions answered.

Like most of the other hotels listed, there is no Ethernet available in the rooms and guests can connect multiple devices to the free Wi-Fi. Rates start from $140. 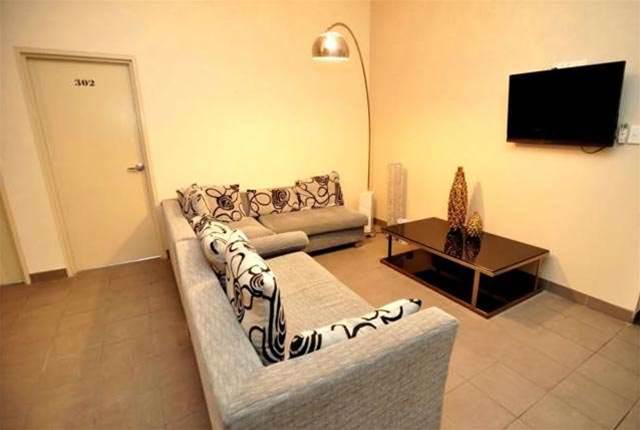 The curiously named Posh Hotel is a low cost boutique hotel that is a stone’s throw away to Chinatown, George Street and Sydney CBD.

As with all of the hotels listed, it offers free Wi-Fi throughout the hotel without any data limits.

While the staff couldn’t provide speed estimates of the connection, they did say that there were 3 Wi-Fi hotspots servicing 16 rooms, so hopefully network congestion shouldn’t be too much of a problem. Staff told us they hadn't received any complaints from guests about Wi-Fi speed.

In-room Ethernet connection is not available and there is no restriction on the number of devices that you can connect to the Wi-Fi. Rates start from $109. 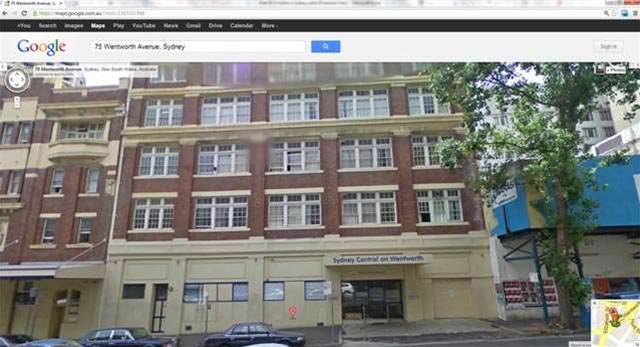 The Central Station is a budget hotel that offers the best location in the list if your after close access to Sydney CBD and the Central Railway station both of which are located just 300 meters from the hotel.

As with most of the other hotels listed, there is no Ethernet available in the rooms and guests can connect multiple devices to the free Wi-Fi. Rates start from $99.

The table below is a summary of the Wi-Fi options and room rates for the five hotels above.
As we always say, check with the hotel first before making any bookings - inclusions may have changed since the time of writing.
Copyright © BIT (Business IT). All rights reserved.
Tags:
amora best western central station hotel free hotel hotel stellar near central station posh hotel radisson services sydney wifi
By Krishan Sharma
Apr 10 2013
10:30AM