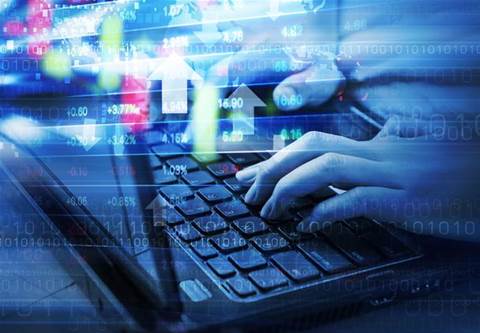 The online retailer has created an AR app to allow customers to virtually try on glasses before buying.

Digital transformations are often undertaken to streamline or even automate internal processes – which is understandable given every business wants to improve productivity and reduce costs. However, digital technologies can also boost sales by creating a great customer experience.

That was aim of Speqs, which was facing the same problem as other online eyeware retailers:  a relatively small proportion of people currently purchase glasses online. There are three reasons for this, according to Speqs lead developer Erfan Imani.

Firstly, glasses are a very personal product, and people want to see how they look on their faces before ordering. It's a much harder decision than purchasing a t-shirt, he observes. So Speqs created an augmented reality (AR) app to provide a “virtual try-on”.

Secondly, many people are unaware that they can get their prescription from the optometrist and buy the spectacles elsewhere. This can only be solved through education, he suggests.

Finally, the Hicaps system makes it possible to make an on-the-spot health insurance claim when paying for glasses in person. That's not yet available online, so customers have to pay upfront and then recover the benefit from their fund. “That's something we're working on,” says Imani.

Speqs developed its AR app in conjunction with Image Metrics, a leader in face analysis and the real-time overlay of photorealistic elements within video streams. One of Image Metrics' highest-profile clients is L'Oreal, which used the technology in its Makeup Genius app for iOS and Android. 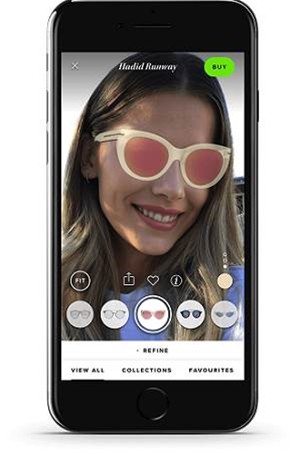 “We got in early” with the use of the technology to project 3D models of the approximately 800 styles of spectacle frames onto the customer's face, says Imani. Creating those models was a non-trivial task, but almost every frame in the catalogue – brand name and private label alike – is represented in the app.

Imani was responsible for the online purchasing part of the system, which allows people to enter their prescription and order the spectacles they have selected. A lot of data fields are involved, so the process can be customer unfriendly unless it is correctly designed. So the Speqs app allows the prescription details to be keyed in, photographed, or scanned and uploaded.

The app integrates with Speqs' Magento-based online store, automatically transferring the prescription and other order details.

Analytics are used to ensure orders are for allowable combinations of features (such as certain lens materials and coatings are not compatible), and to display accurate pricing.

The decision to use AR technology dictated the creation of an app, although in the future it may become possible to implement it within a website, Imani said.

“Maintaining a app alongside your ecommerce site is quite expensive,” he warned, partly because of the need to offer Android and iOS versions.

Businesses often duplicate their sites' ecommerce functionality in the apps they offer, “but that would take too much time” so Imani settled on a hybrid approach where “part of the app [the ordering and checkout process] is powered by the website.”

“That reduced our development time a lot,” he observed.

While Speqs set out to be a pure play online retailer, it has a store in Mount Lawley (Perth) and may open one or two others for marketing reasons. There are plans to use AR in-store: "There's a lot of stuff we can do,” said Imani.

Next: How SRT Logistics has vastly improved its internal processes and customer service