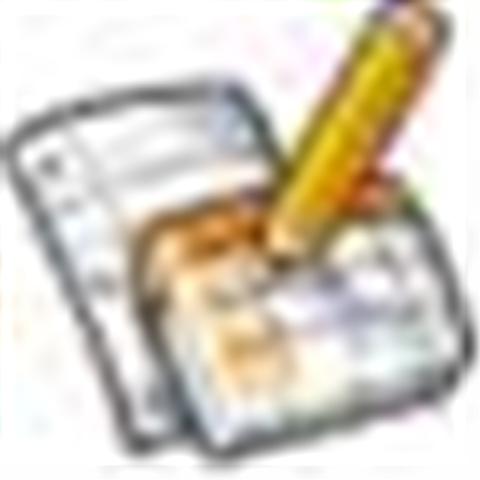 Page 3 of 3  |  Single page
The past five years have seen several important changes: broadband is cheap and widely accessible; the cost of storage has plummeted, reducing the cost of hosting all the data involved; and both small and large businesses are more open to the idea of their data and applications residing off-site, making SAAS an attractive proposition.

However, not all client applications are suitable for SAAS. Some don’t necessarily scale well, while others don’t always have the right interface or deliver the operational performance to work via a remote desktop interface or a web front end. The key is always to trial an application, even if it’s an SAAS version of something you’re already using.

I have read and accept the privacy policy and terms and conditions and by submitting my email address I agree to receive the Business IT newsletter and receive special offers on behalf of Business IT, nextmedia and its valued partners. We will not share your details with third parties.
The products we’ve looked at are likely to be most effective in a small business (fewer than 25 users) or single-user situation, where there’s less cultural resistance to overcome. That isn’t to say they should be entirely avoided by bigger businesses, especially since all three are still evolving. They also only lend themselves to static workers – those who do their work at a regular internet-enabled desk location. While a few SAAS providers offer client-side caching of apps to allow offline work, this remains problematic and rare.

The clinching factor for many small businesses, however, will be cost. If you just need basic office tools, even the complete enterprise-grade Premier Edition of Google Apps costs only US$50 per head per year. That easily undercuts client licence prices for a Microsoft Office suite. At the very least, it’s worth experimenting with the free editions to see if they suit your business. You genuinely have nothing to lose.

The upper echelons
Almost all of the SAAS solutions we’ve discussed are actively deployed in real businesses – and not only by SMEs, but by large organisations.

A typical example of this is global conglomerate Procter & Gamble. The company is currently evaluating Google Apps, in particular the email component, as an option for parts of the business. By reducing the number of client-side applications that need to be installed, updated and repaired, the company expects to make a significant saving.

“We see huge potential for these applications in a large enterprise environment such as ours. We’ll work closely with Google in shaping the enterprise characteristics and requirements for these popular tools so they can better suit the enterprise user,” says Laurie Heltsley, director of computers and communications services at Procter & Gamble.

General Electric, which is involved in everything from financial services to jet engines, is also investigating how it can deploy Google’s hosted tools across its businesses.

“GE is planning to evaluate Google Apps for the easy access it provides to a suite of applications, and the way these applications can help people collaborate in a conventional workplace as well as in the field,” says Gregory Simpson, chief technology officer at GE. Part of the appeal of the Google software is that staff are already familiar with Google and its software, especially Gmail and Google Calendar.