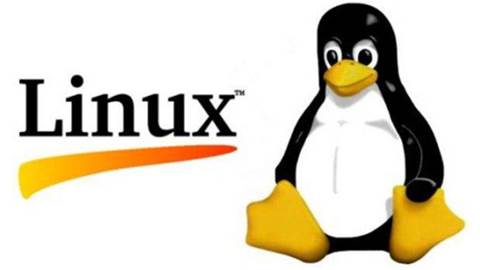 Linux has become a viable, free alternative to Windows and MacOS – and you don't need to be an expert. We select the best distributions for desktops and servers.

While it may not be as popular as Windows or MacOS, Linux is often the operating system of choice for those in the know. A combination of power and versatility has made Linux a firm favourite among developers and tech geeks over the years.

Contrary to popular belief, however, you don't need to be a programmer or a lifelong tech head to start using Linux. Most of the more popular distributions are easy to use, with heaps of documentation and guides available online. Best of all, Linux is open source software, meaning that it's completely free!

Being open source also means the source code is freely available and can be modified and redistributed. This is largely why there are so many Linux variants – known as distributions or ‘distros’ – with widely varying features and user interfaces.

In fact, due to the nature of open source development, most of these distros are themselves available in multiple different flavours – each of which will have various strengths and weaknesses. They'll all be broadly similar, but it's worth having a quick look at the specifics to decide which particular variant is best for you.

Whether it's for a modern desktop, an old computer, a business server or for the security-conscious, we've found the best Linux distros for you.