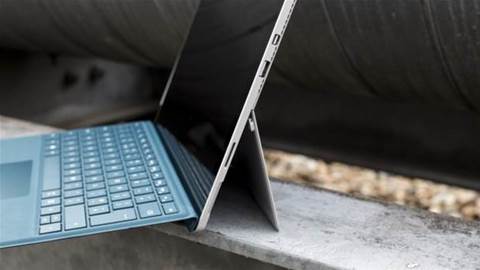 Apple’s professional-grade Apple iPad Pro tablets have gone from strength to strength, and their latest iterations are truly something special. In our tests, the new A10X Fusion-powered iPad Pros left other tablets in their dust – and they were even able to out-perform some laptops. 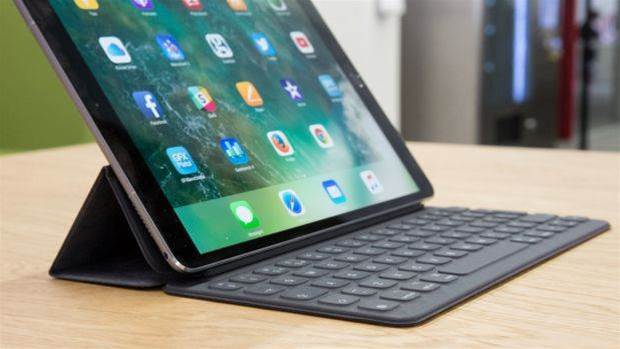 On the downside, the iPad Pro can’t run full desktop applications like the Surface Pro. But with an outstanding range of iPad apps to choose from, and the option to add the Smart Keyboard and Apple Pencil, the iPad Pro is a powerful business device.

It’s also pricey, with the 12.9in model in particular starting at $1,199. To this end, we think the new 10.5-inch model – a significant upgrade from the previous 9.7in iPad Pro – is a more appealing option for most people, starting at $979.

But whichever model you choose, you’ll be getting the best business tablet available.

Microsoft’s flagship convertible device is the absolute peak of the company’s engineering efforts. A sleek, elegant and powerful business machine, the Surface Pro packs strong performance into a slim frame, with a gorgeous display and all-day battery life to boot. 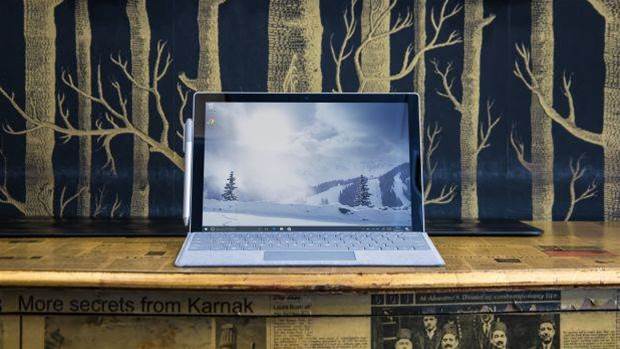 Because it runs full-fat Windows 10, the Surface Pro offers access to a much larger variety of software. That, combined with its excellent built-in kickstand and optional Type Cover, makes the Surface Pro that much more versatile than the iPad Pro – and a genuine laptop replacement.

The Surface Pro isn’t cheap, starting at $1,119 and ranging up to a whopping $3,999 for high-end specs. That price doesn’t include the keyboard or stylus either – which is no different from the iPad Pro and most other tablets, but somehow seems more problematic with Microsoft pitching the Surface Pro as a laptop replacement.

Still, if you want a versatile business hybrid, the Surface Pro is as good as it gets.

There’s no better Android tablet than the Samsung Galaxy Tab S3. It has a superb high-resolution AMOLED display and while it’s not the fastest tablet around, it’s a step up from the Galaxy Tab S2. 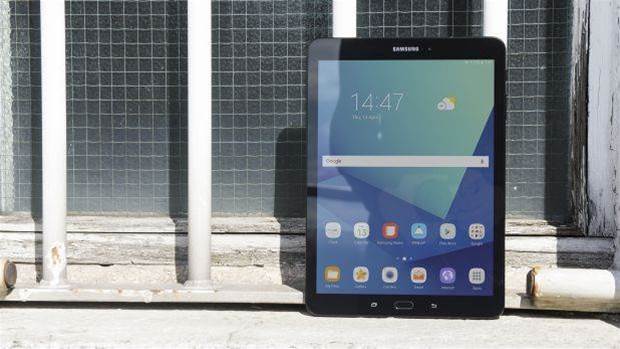 And with its bundled S-Pen stylus and useful accompanying apps, the Tab S3 is ideal for note-taking in business meetings and the like – and there’s an optional Book Cover keyboard, which works similarly to the iPad Pro Smart Keyboard.

Starting at $949, the Galaxy Tab S3 isn’t cheap, however, and for similar money you can get an iPad Pro, which is a superior device in terms of performance and range of tablet-friendly apps. But the S-Pen is included in the price, and if Android is your platform of choice, the Tab S3 is the best tablet available.

Starting at under $500, the entry-level 9.7in Apple iPad is excellent value for money. While it’s not quite as technically capable as other, more expensive devices, it’s still more than capable of holding its own as a business tool. 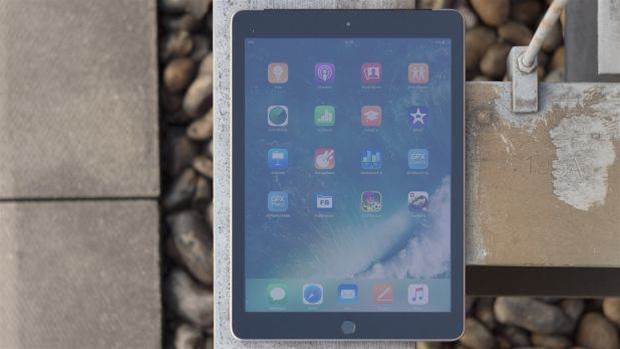 It is missing some of the more explicitly business-focused features of the Pro range, such as Apple Pencil and Smart Keyboard support (although you could always use a Bluetooth keyboard), but you still have access to the outstanding library of iPad apps – and, overall, it’s unquestionably the best tablet available at its price point.

If you want a Windows hybrid but can’t stretch you budget to the latest Surface Pro, Microsoft is selling the Surface Pro 4 at a discount – starting at $899. 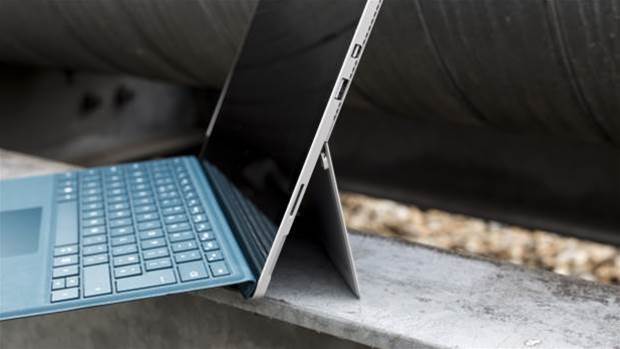 The 2017 Surface Pro offers much improved battery life, better performance and other enhancements, but the Surface Pro 4 is still an excellent – and very versatile – business device.

The Lenovo Yoga Book isn’t strictly a tablet – it’s a 2-in-1, but flip over the keyboard and the Yoga Book becomes a tablet that’s surprisingly slim and light. And it’s a hybrid like no other.

In laptop mode, the futuristic ‘Halo’ keyboard shines out of a completely flat touch-sensitive surface, but tap a button and the keyboard becomes a second tablet surface, directly mirroring the main screen, allowing you to draw and write with the supplied stylus. 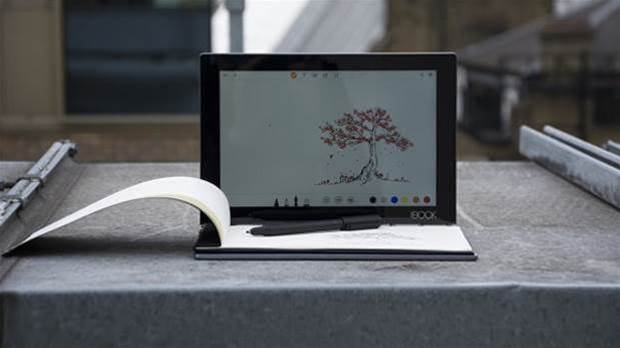 On the downside, the Halo keyboard lacks the usability of a real keyboard, battery life is average and the Atom x5-Z8550 processor is not a great performer. In the $899 Windows model, that chip feels rather sluggish, but the Android version not only runs more smoothly, but it’s also great value at $699 – and remember, that also includes a keyboard.