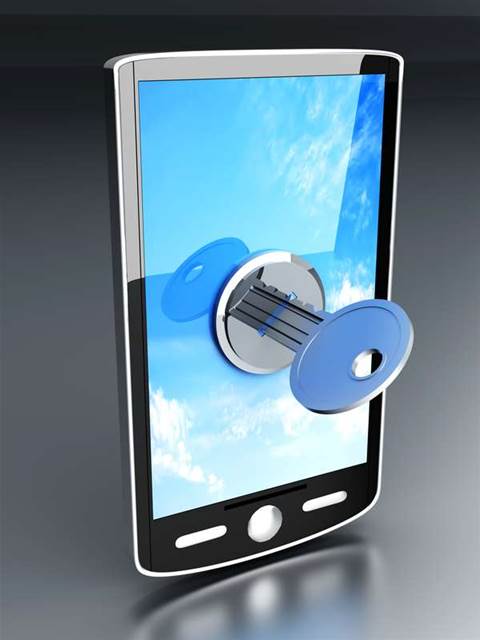 In its Mobile Security Review 2016, AV-Comparatives evaluated the anti-malware, anti-theft and privacy features of 13 Android-based security apps. In particular, it tested each app’s ability to detect malware without flagging false positives, along with battery consumption.

AV-Comparatives found Bitdefender and Tencent had the smallest effect on battery life (less than 3 percent), with Trend Micro and Kaspersky in the 3 to 8 percent bracket.

However, it’s important to carefully assess the features of the apps yourself; for example, AV-Comparatives pointed out the apps’ safe-browsing feature varied in the range of browsers supported.

The other apps tested were from Alibaba, Antiy, Avast, AVG, Avira, Baidu, Eset, G Data and McAfee. And according to AV-Comparatives: “As the core functions of all the products we tested reached a very good level, we are happy to present our ‘Approved Award’ to all participating manufacturers.”

Not all security vendors choose to participate in AV-Comparatives' test program.

But do you really need security software? If you get all your apps from Google Play, the anti-malware feature shouldn't come into play very often, but an additional line of defence can be useful. Security software can alert you to excessive permission requests and (as is provided by the Norton app that wasn't included in AV-Comparative's testing) medium to high levels of background data use. An up-to-date safe-browsing feature can help protect from malicious sites, and anti-theft measures provide a degree of assurance if a device is lost or stolen.

For more details, the full Mobile Security Review 2016 report is worthwhile reading for Android users who value security and privacy. 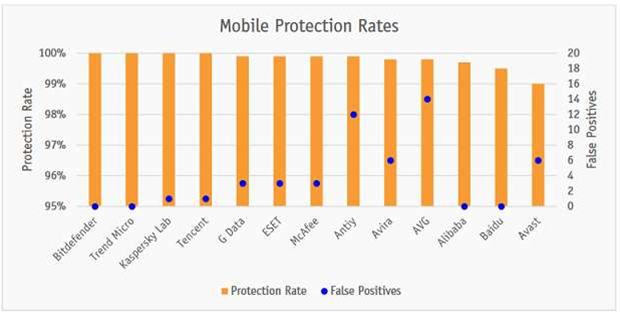 Austria-based AV-Comparatives describes itself as “an independent organization offering systematic testing that checks whether security software, such as PC/Mac-based antivirus products and mobile security solutions, lives up to its promises... AV-Comparatives works closely with several academic institutions, especially the University of Innsbruck's Department of Computer Science, to provide innovative scientific testing methods.”