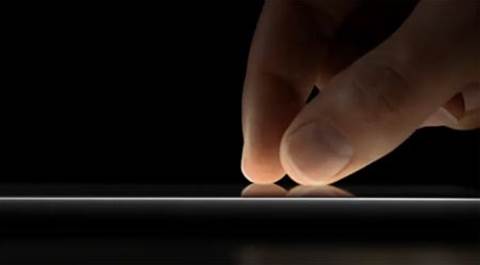 From printing without cables to scanning business cards, here are five handy uses for your new iPad or iPhone.

They might look like shiny toys, but Apple's iGadgets can also be serious productivity tools for small businesses.

An iPhone or iPad is great for watching movies or getting your Angry Birds fix, but they're also incredibly useful when it comes time to get some serious work done. Handheld devices are handy for staying on top of things while you're away from your desk, but there's a lot more to mobile productivity than simply checking your email and calendar appointments. Here are five simple ways your business can make the most of its iGadgets.
1. View and edit Microsoft Office documents
Newsletter Signup