5 pieces of advice if your IT is a mess 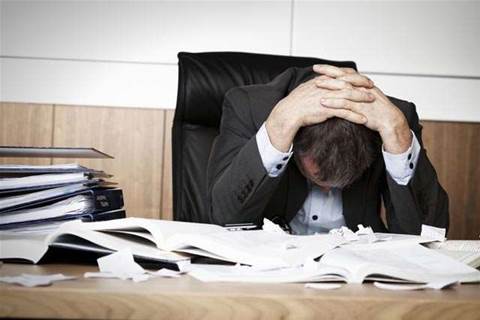 Here are 5 lessons to help you avoid pain if you’re about to embark on a major upgrade or need help with IT.

I recently had the opportunity to help a small business that had grown from a single store to an exporting manufacturer with close to 100 staff.

I was asked to provide a proposal for a review of the business's IT and a plan to move them their existing, dysfunctional arrangement to robust systems that didn't cause interruptions to operations.

Names and specifics about the business have been omitted. However, they aren't important when it comes to the lessons learned. 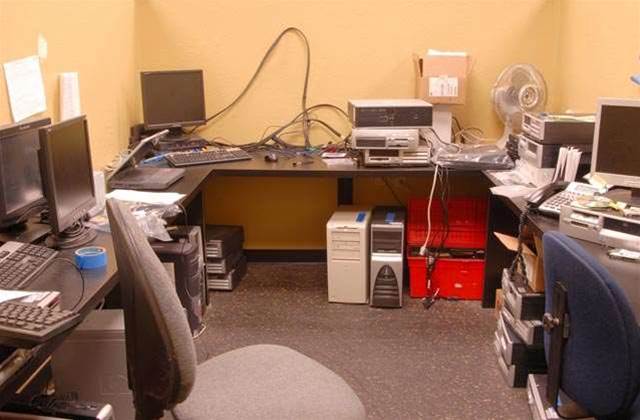 In a word, things were a mess. Most of the company's main systems ran on a single "server" - a glorified PC. Although it was connected to a UPS (Uninterruptible Power Supply), it was sitting on a coffee table behind the reception desk under a stairwell. It was completely unsecured.

Staff computers were a mixture of whatever was cheapest to buy when they were needed. There was no standard make or model.

The network was a combination of older small business devices and consumer hardware. There was no documentation and failures were commonplace.

Support was provided by a local guy but there was no formal arrangement. If a problem occurred, the support technician was called and he came when he could. Remote access to systems was limited so it was not unknown for key systems to be inaccessible for hours - sometimes resulting in production being stopped.

Finally, there was no IT budget. This perhaps raised the biggest alarm bell as it meant that there was no plan for IT and little understanding that IT was a key part of the business.

There was an understanding that the company's operations were being impacted by serial IT failures. Senior management had started the process of asking for advice. They had received four proposals for options such as replacement of systems, managed service providers and the deployment of used systems. However, the business was confused by the options and didn't know how to assess them. 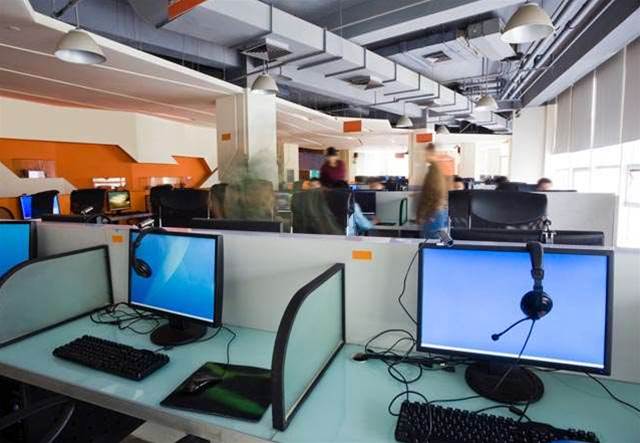 After a site inspection and long discussion with a member of the senior management it was clear that the company wasn't just suffering from short term problems. There were systemic issues that would hamper the growth of the business.

My advice was simple. Start with a complete, detailed audit of everything so that it would be possible to benchmark any future improvements and set a proper budget for a potential replacement project. That audit would include all software as well as hardware so that licensing was up to date and potential server upgrades wouldn't result in applications not working.

Given that the business wasn't quite at the stage where a full-time IT person was needed, the best solution was going to involve either a move to cloud-based systems or a managed service provider. The urgency of the issues the business faced meant that a transition to the cloud wasn't viable. The time it would take to find new systems and change business processes was beyond the business's capacity for change.

In order to move from the current dysfunctional system to a technically and financially viable one, I recommended that the business hire a project manager to ensure all of the details of the transition were covered. This person would review the current situation, define requirements, review potential solutions, advise on the best option and manage the transition.

I provided a quote for my time to provide these services. I estimated this at about two days per week, over four to six weeks.

What did they do? 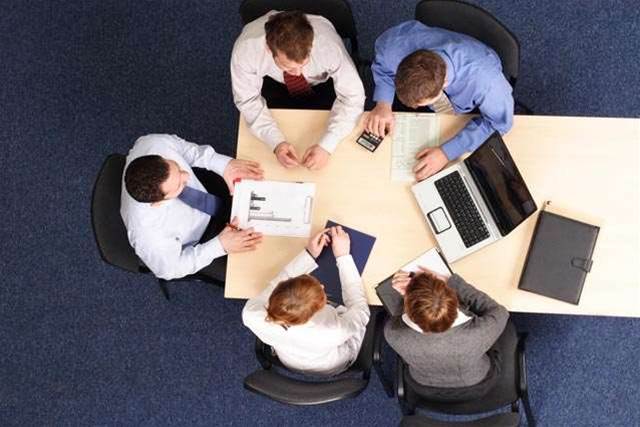 In short, the business decided to go it alone. They had their four quotes and decided to make a decision based on cost and which solution was perceived to cause the least pain. They chose to engage a managed service provider to replace the existing server with two-year old used equipment.

The potential client decided that they could manage the transition without my services. Although disappointing for me, it was clear that they were very cost conscious with IT and paying for professional services wasn't something they were prepared to do.

Although I was no longer officially part of the project, I had an opportunity to follow up. The company made some positive steps. The old server was decommissioned and replaced with more modern hardware. A managed service provider was selected and dependence on the local computer guy was a thing of the past.

However, it wasn't all smooth sailing. The upgrade involved moving to a newer version of Windows Server. As a result the company's key application - the accounting and manufacturing management system - stopped working and required an unexpected upgrade. This caused significant disruption and unexpected costs just before a critical production period.

The new systems have been in operation for about four months, Things are far more reliable and costs are contained as the managed service provider bills a flat monthly fee. 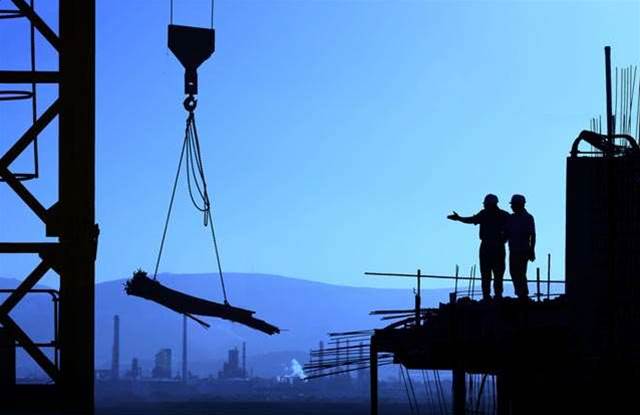 Out of all this, there are a few simple lessons that can be learned.

Anthony Caruana is a small business operator with experience in enterprise IT management as well as a journalist. He works with businesses on realising their business needs through the smart application of technology.
Copyright © BIT (Business IT). All rights reserved.
Tags:
hardware it services software upgrade
By Anthony Caruana
May 28 2012
1:14PM