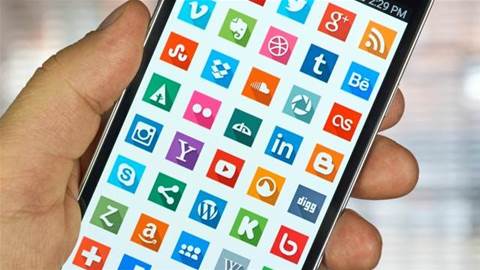 Power up your smartphone, tablet and working day with these apps for iOS, Android and Windows 10.

Apps can turn your smartphone or tablet into a portable photography suite, a personal assistant, a video-conferencing and collaboration tool, and much more. That’s all well and good, but with so many iOS and Android apps available, from Apple’s App Store or Google Play respectively, it can sometimes be difficult to decide which deserves a place on your home screen.

So as a starting point – or to save you the trouble of trawling through potentially millions of apps – we’ve picked 36 of the best productivity-enhancing apps available. Just remember that if any of the following apps don’t suit your taste, there are generally a number of alternatives available.

We haven’t forgotten users of Windows 10 tablets and hybrids either. While that OS runs a wide range of standard Windows applications, it’s worth considering Universal Windows Platform (UWP) apps that have been specifically designed to take advantage of Windows 10’s interface – so, for example, they work well in both desktop and tablet modes.

UWP apps are available from the Windows app store, and while that’s a little barren compared to Apple’s App Store and Google Play, it offers several gems, which we’ve included here.

Read on for the best iOS, Android and Windows 10 apps for: