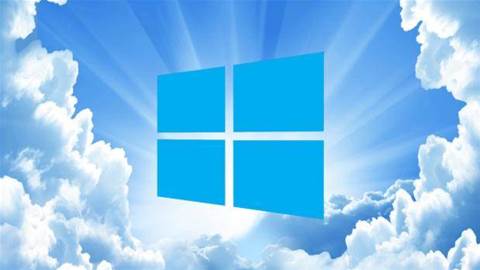 We're not fans of some of the data-sharing defaults in Windows 10, and we'd recommend all users review them periodically. Use the Start Menu to search for and run the Settings app, then click Privacy.

In the left-hand pane, you'll see many areas where your computer might be sharing data. It's worth spending time checking that you're comfortable with allowing apps to use your computer's camera, microphone, account information and so on, and where you are, checking that no surprise apps appear in the lists. Note, too, that the default Feedback & diagnostics setting is to send enhanced data to Microsoft. 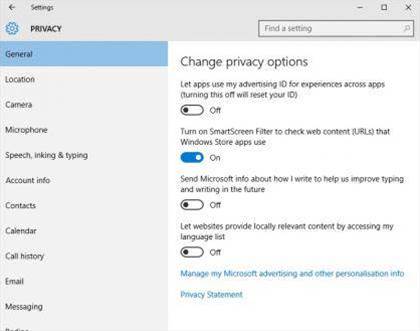 If you use Windows Defender, click the back arrow and select Update & Security, then Windows Defender. Check that you're happy with the default behaviour, which is to enable Cloud-based detection and Automatic sample submission.

How do secure Windows' Wi-Fi settings?

Many people are uncomfortable with the idea of Wi-Fi Sense, which is designed to get you onto wireless networks more quickly. On a device with Wi-Fi, click the back arrow, select Network & Internet, click WiFi and select Manage WiFi Settings. We'd strongly recommend turning off Connect to suggested open hotspots, Connect to networks shared by my contacts, and disabling the button under Paid WiFi services if it's present.

Additionally, Wi-Fi Sense might result in the sharing of your network's wireless credentials among devices you don't control: allow a guest to log in and their contacts – and potentially theirs in turn – may also be able to. 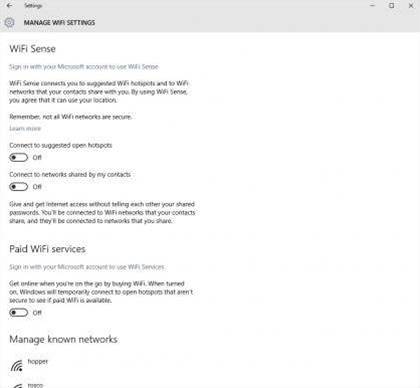 Ridiculously, the only fix is to rename your network's SSID so that it ends with "_optout". We'd recommend confining guests to a guest wireless network, configuring your own devices not to use Wi-Fi Sense, and asking staff to do the same before allowing their Windows 10 devices onto the main wireless network.

Do I need antivirus software with Windows 10?

As with Windows 8, Windows 10 comes with antivirus software in the form of Windows Defender. Tightly woven into its host operating system, it’s updated regularly and monitors your PC in real-time, as well as giving you the option to run manual scans if you suspect something’s amiss. As out-of-the-box software goes, it’s usable, easy to navigate and stops a reasonable proportion of threats.

However, our testing revealed that it allows significantly more malware to slip through its net than the better third-party antivirus software. Fortunately, some of these more effective antivirus programs are free, while commercial versions offer more advanced protection tools. 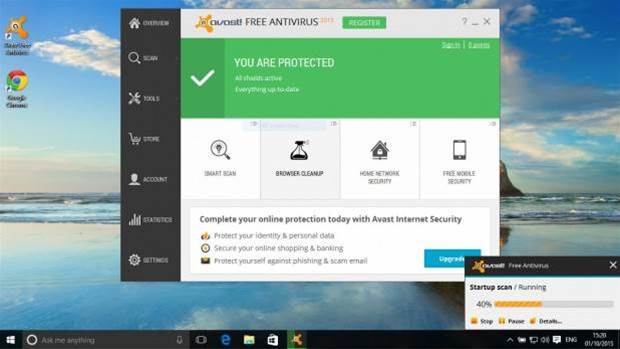 With Microsoft aiming for Windows 10 to be installed on a billion PCs worldwide by 2017, the tempting target presented by the world’s most installed operating system isn’t getting any smaller – you’d be advised to take precautions beyond Microsoft’s own, flawed antivirus software.