The Galaxy S7 Edge is no longer Samsung’s top dog, but with a retail price of around $700 now, it could be your chance to pick up what’s undeniably still a premium smartphone.

The S7 Edge is still a great looking phone and a top performer. The camera module is essentially the same as the Galaxy S8, too, and although snaps look a little better in the new model, the S7 Edge still has one of the better phone cameras around.

It represents a big upgrade from the S6 Edge, too – its camera, performance and battery life are superior, and the return of storage expansion and water-proofing are a big bonus.

The Galaxy S7 Edge is still available on contract, from $59 per month for 2GB of data (from Virgin). But at its discounted outright price, it’s now feasible to buy a premium phone up-front and enjoy a cheaper (and more flexible) BYO plan. 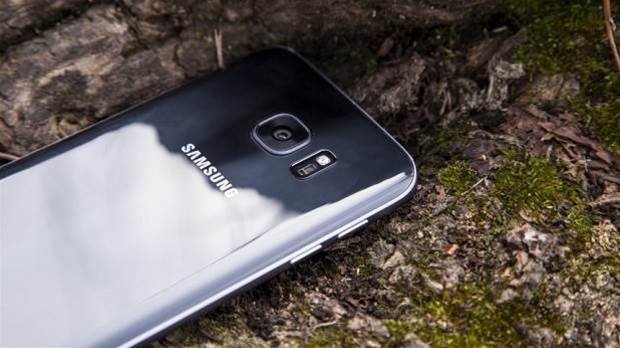 The standard Galaxy S7 is cheaper again, at around $650 outright or $50 per month on Virgin’s 2GB plan. But the S7 Edge’s larger (5.5in) curved-edge screen, longer battery life and better styling are worth the extra $50 in our view.

Buying a previous-generation model can be a good way to pick up a premium smartphone at a discount, and Apple now makes this possible with the iPhone 7 and 7 Plus.

The key is to ensure the compromises involved with buying the older model don’t outweigh the cost savings. And for many people, that won’t be the case with the iPhone 7, which is now selling for $849 (with 32GB of storage) or on contract from $64 per month for 2GB of data (from Virgin).

We’ve covered the iPhone 8’s enhancements on the previous page, but essentially, the iPhone 7 is not far off matching the latest model – and it's certainly a significant upgrade from an iPhone 6s or earlier, offering better performance, battery life and camera (though remember, this was Apple’s first smartphone without a headphone jack).

If a 4.7in screen is too small for you, the 5.5in iPhone 7 Plus still costs over $1,000 unfortunately, making it harder to justify the compromises from the iPhone 8 Plus. 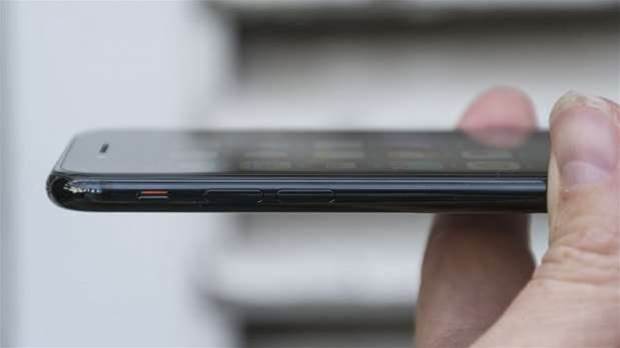 For more details, see our full review of the iPhone 7.

The Nokia brand made a comeback last year, with a range of new Android smartphones now made by HMD Global, a relatively new Finnish company. The Nokia 8 is the company’s premium handset, but priced at $899, it squeezes in at the upper end of the mid-range market.

That’s good value for the hardware on offer – including Qualcomm’s latest Snapdragon 835 processor, 64GB storage (with microSD), and 5.3in, Quad High Definition screen.

None of this is all that new or exciting, but the Nokia 8 does nothing badly and, indeed, some things extremely well. It’s very nearly as quick as the mighty Galaxy S8, for example, and boasts even better battery life.

If there’s a weakness, low-light photos aren’t up with the very best smartphones, although you certainly couldn’t call the 13MP dual-sensor camera deficient. And on the upside, the Nokia 8 runs stock Android, and it has an appealing simplicity to its styling.

If you can’t stretch to $899 for an outright purchase, the Nokia 8 is available from Vodafone from $59.47 per month (which includes a month-to-month 6GB plan plus handset repayments for 36 months). 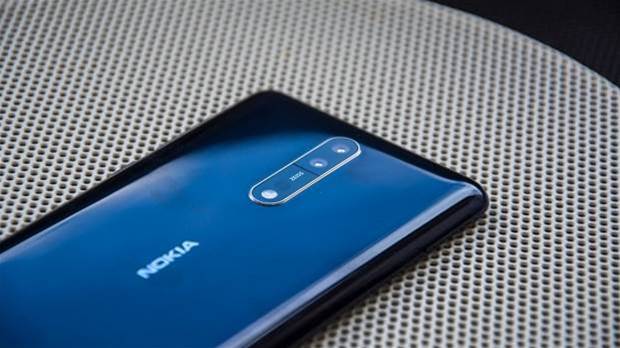 For more details, see our full review of the Nokia 8.

The ability to add components to a smartphone seems logical but the fact is no-one has done it with any great success – apart from Motorola with its Moto Z series. Its snap-on attachments are far more user-friendly than previous attempts at modular smartphones, and there’s a good selection of ‘Moto Mods’, ranging from a DSLR camera module with 10x optical zoom to a power pack for extra battery life.

The latest in the range, the Moto Z2 Play, is a great mid-range phone in own right, with super stamina, solid performance, 64GB of storage, a 5.5in Full HD screen, plenty of features and a good camera. Throw in its expandability with its Moto Mods, and you have very versatile device.

Unfortunately, like all Motorola phones, you can’t get the Moto Z2 Play on a plan in Australia. It’s only available as an outright purchase for $699 (although Officeworks currently has it discounted for under $600).

Still, buying outright has its advantages, such as cheaper monthly mobile bills and shorter BYO contracts. And while you may be tempted to buy a cheaper phone outright, the Moto Z2 Play is great value, offering a lot of phone for the money. 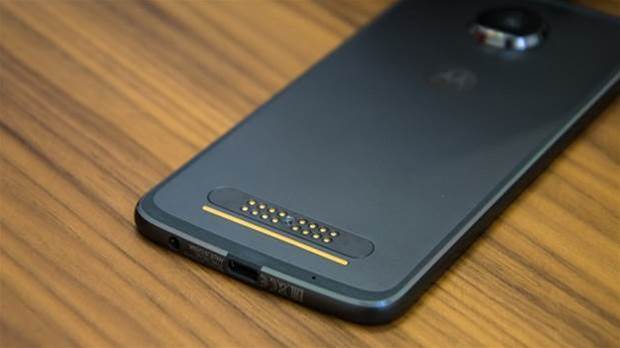 For more details, see our full review of the Motorola Moto Z2 Play.

If you're one of the many people still walking around with a battered old iPhone – or one of the many standing strong against the tyranny of giant-sized phones – then the iPhone SE could be just what you need. Apple has delivered your pint-sized saviour by taking the shell of an iPhone 5s and filling it with all the best bits of an iPhone 6s.

That puts it two generations behind the latest iPhone, but you’re still getting a high-quality smartphone for just $549 (for the 32GB version) – or $40 per month for a 2GB plan (from Virgin). For that money, you get a fast handset that will fit in the tightest of jeans pockets, and which snaps great-quality 12-megapixel photos.

Of course, the 4in screen is tiny by today’s standards, which means web pages and the like are far more cramped than on larger handsets – but it’s a sharp, high-quality display and many people will be willing to suffer such minor inconveniences in the name of compactness.

There are some downgrades compared to the larger iPhones, but despite its age, the iPhone SE remains one of the best compact smartphones out there. Oh, and did we mention that the battery life is great? Well, it is. 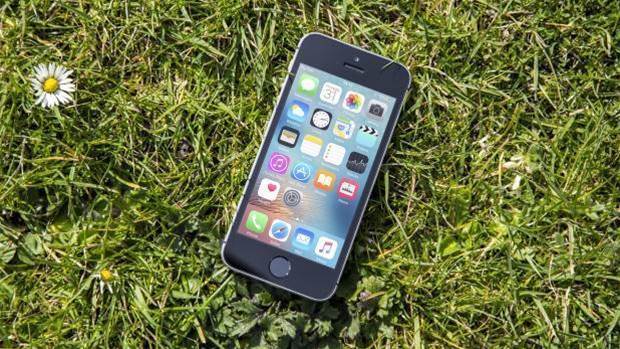 For more details, see our full review of the iPhone SE.

Samsung’s 2017 version of the Galaxy A5 has a distinctly premium design, look and feel – yet it costs under $600 outright or from $40 per month for a 3GB plan (from Virgin).

The A5 offers some high-end features, including IP68-rated water resistance. It’s also relatively quick – in fact, it came in not far behind the LG G6 in our tests – and its battery life is outstanding.

The one fly in the ointment is that the phone doesn’t come with Android 7 Nougat out of the box, which is mildly disappointing, but that doesn’t detract from the fact that the Samsung Galaxy A5 is a great mid-range phone. 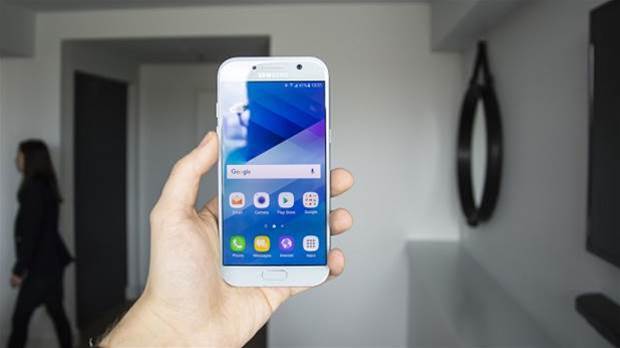 For more details, see our full review of the Samsung Galaxy A5.